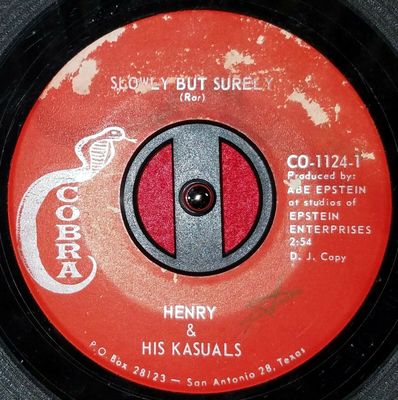 Out of print original press RARE!

This exquisite slice of retro music history is a vinyl sound recording (not a CD). Please reference Item Specifics above for additional detail. Strict Goldmine grading -- Over 21 years on Ebay! Combine Items to Save $$$!