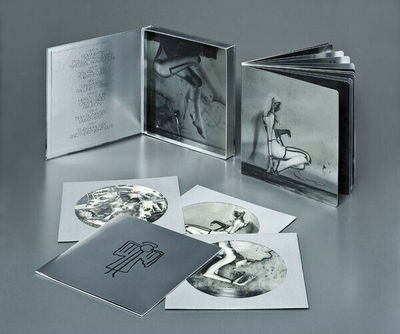 Mixed and tweaked at musikbox.
Mastered at The Exchange.