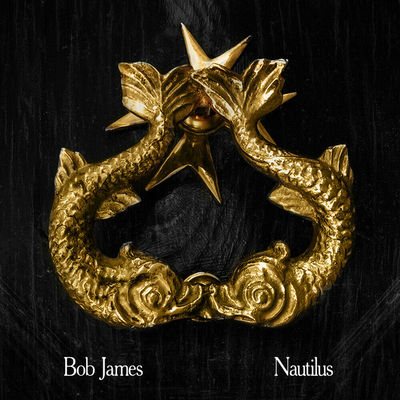 this item will be dispatched from Europe

At ebay COM you can choose (from drop-down list) one of three shipping methods:

ECONOMY: estimated delivery time to US up to 4-6 weeks (!) / 8 weeks to AUSTRALIA

Be aware that additional fee (eg customs) may apply

In 1974, Bob James released his first solo album, One, which featured a who’s who of notable jazz greats like Idris Muhammad, Jon Faddis, Grover Washington Jr, James Gadd, and more. The album also produced a few successful songs, like Bob’s version of Roberta Flack’s “Feel Like Making Love”. Hidden at the at the very end of One was a largely overlooked filler track that would go on to impact a whole new generation a decade later. This song was “Nautilus”. “Nautilus” made a huge impact on hip-hop culture, and has been sampled over 250 times, including by living legends Tribe Called Quest, Dr. Dre and Run DMC. This is the first time this track is being released as a single on 7" vinyl. Side B holds and exclusive remix of the smooth jazz, chart-topping “Submarine” from his album Espresso. The single will come on color vinyl, starting on RSD Black Friday.