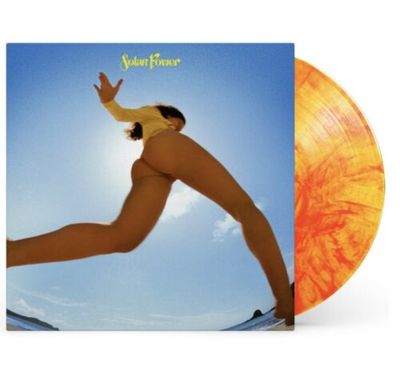 4Stoned in the Nail Salon

6Secrets From a Girl (Who's Seen It All)

7The Man with An Axe

10Leader of a New Regime

“Solar Power” debuted to fan and critical acclaim, with Billboard stating, “Solar Power” is a fresh chapter in a riveting book, and Lorde fans should be thrilled to meet this new author.”

The Guardian called the song, “… a distinct reinvention, one that gleefully puts a gap between Lorde and everyone else in terms of her creativity” while noting, “Lorde’s comeback single is a lesson in letting pop stars take their time.”

The album includes 12 tracks and is produced by Jack Antonoff who she collaborated with on her chart- topping last album, Melodrama.

Of the album Lorde says, “The album is a celebration of the natural world, an attempt at immortalising the deep, transcendent feelings I have when I’m outdoors. In times of heartache, grief, deep love, or confusion, I look to the natural world for answers. I’ve learned to breathe out, and tune in. This is what came through.”

Of the single she adds, “The first song, also called SOLAR POWER and written and produced by myself and Jack, is the first of the rays. It’s about that infectious, flirtatious summer energy that takes hold of us all, come June…”

I mail in sturdy protective packaging and I combine postage so please check my other listings.